Home » Blog » Amazing Things To Do In Melbourne

Amazing Things To Do In Melbourne

I wanted to backpack Melbourne ever since I was a kid. Why? Well firstly I was a really big Neighbours in, the hit soap is filmed in Melbourne and so I wanted to track down the real life Erinsborough. Furthermore, one of my aunties lived in Australia for the best part of a decade and when we saw her again her accent had changed, she looked healthy and tanned and she was raving all about Melbourne.

Melbourne is the capital of the south-eastern state of Victoria (so when I refer to something as Victorian I don’t mean the people from the black and white photographs!).  Along with its Gold Coast mate Sydney, Melbourne is one of the most visited cities in the Southern hemisphere and there are many reasons for this. It has great weather, friendly people, a thriving arts scene and some world class eating and drinking options. Regardless of the season, there’s always a range of fun activities and events in Melbourne. Read on for our list of top things to do in Melbourne!

Looking for accommodation for your trip? Check out our epic Melbourne Hostel Guide for the best places to stay!

The Shrine of Remembrance commemorates the more than 19,0000 soldiers drawn from the state of Victoria who lost their lives during WW1. The Aussies fought alongside the allies as part of the British Commonwealth so limey backpackers should make extra effort to pay a visit. The memorial was designed by a couple of veterans of the conflict and was opened in 1934; just in time for the Second Word War…

Moving on to less mournful attractions, Australia is famous for its stunning nature and impeccable National Parks and Port Campbell is one of the best amongst them. The park is a collection of extraordinary, wave sculpted rock formations which make it one of the most popular spots for road trips in Victoria. The premier attraction here is the “Twelve Apostles” rock formation although you could easily spend a day hiking around the various trails. 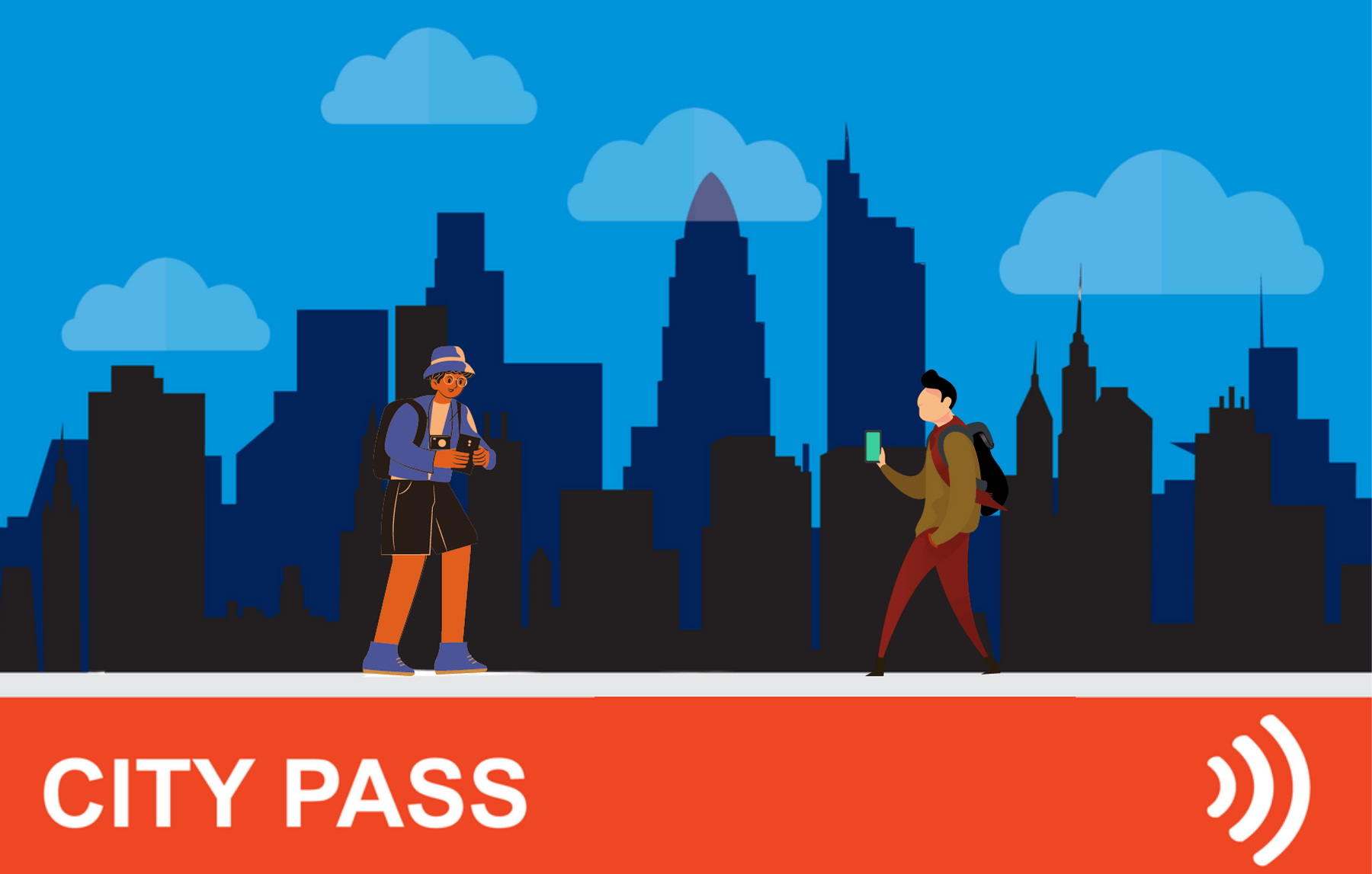 Travelling to Melbourne? Then plan yo’ trip the smart way!

With a Melbourne City Pass, you can experience the best of Melbourne at the CHEAPEST prices. Discounts, attractions, tickets, and even public transport are all standards in any good city pass – be sure invest now and save them $$$ when you arrive!

If you are looking for some greenery amidst the Urban Sprawl then Melbourne is the ideal city for you! Melbourne’s Royal Botanic Gardens Melbourne encompass 94 acres of greenery and grass. Boasting an astounding array of tropical plants The gardens remain as popular now as they did when they opened by the Victorian era Victorians back in the middle of the 1800’s showing that nature and tranquility never go out of fashion.

Australian wine is some of the finest and most affordable in the world. There are actually 5 wine regions around the Melbourne area with the Yarra Valley been the most prominent. There are over 70 wineries here where you can go and learn about wine-making and engage in a spot of wine tasting (you can either spit or swallow depending upon who the designated driver is…), This may also be a worthwhile port of call if you’re looking for some agricultural work to help fund your travels.

What is the One Item Every Traveller NEEDS???

There is one item every traveller NEEDS. Some travellers don’t even know they need it, but those travellers need it more than anyone.

What is this forgotten essential of the backpacker-life? SPOILERS! Guess you’ll just have to click the button to find out. 😉

Find Out What It Is!

Being part of the new world, Oz does not have the classical art pedigree as Europe but it does have an abundance of native, indigenous art as well as thriving contemporary scene. Whilst Sydney is perhaps more of an outdoorsy city, Melbourne is Australia’s beating, cultural heart perfectly encapsulated in this great museum.  The oldest art gallery in Australia does feature some works from Monet & Van Dyke as well as as regular exhibitions.

The epic State Library Victoria is utterly unmissable for book lovers, architecture fans and history buffs alike. The library is built on 2 acres (making it a very big library) and was opened in 1856. There is a great on site café making it an awesome place to chill out, catch some peace and read up on your Victorian history.

My missus travels with all her clothes in ziplock bags: don’t be like my missus. UP YOUR PACKING GAME!

Packing cubes for the globetrotters and compression sacks for the real adventurers – these babies are a traveller’s best kept secret. They organise yo’ packing and minimise its volume too so you can pack MORE.

Or, y’know… you can stick to ziplock bags.

View Our Fave Cubes Or Check Out the Sacks!

I love riding on inner city public transport. It’s a great way to see the cities people go about their business  as well as get a whistle stop tour of a city. Melbourne’s City Circle Tram is an absolute must-do, the trams are old skool, the route eternally scenic and, oh, did we mention it’s absolutely free to ride!

The next of our Things To Do In Melbourne list is another pick from its roster of fine museums. The Melbourne Museum is another one of the countries finest boasting dinosaur skeletons, insects, an IMAX cinema and rotating contemporary design exhibitions. It’s a guaranteed fun day out for the whole family. If you’re looking for inspiration for things to do in Melbourne as a family – check out Australian Dad.

Whilst Melbourne is Australia’s cultural mecca, like any other Australian city it also loves its sport and in particular cricket! As well as hosting the cities awesome cricket side the stadium is also home to its ass kicking and skull crushing Aussie rules football team.  No matter what time of year you arrive in Melborurn you will probably be able to find a game of one or the other taking place. Book ahead though as tickets for these matches do sell out.

Personally I am not a  huge fan of Zoo’s as animals belong in the wild but this one is still worth mentioning. Melbourne Zoo opened in 1862 and holds the distinction of being Australia’s oldest zoo and is home to over 300 animal species. Ozzy’s  really do love their wildlife and the welfare standards here are a lot higher than in most other zoos around the world so hopefully your conscience won’t pang you too much if you do decide to pay a visit.

What better way to finish our Melbourne itinerary than back where we started right?! The ultimate Neighbours tour takes you to Melbourne’s Global Studio’s and to the set of Ramsay Street where you can stroll down the outside set of the show. If you’re lucky, you may even run into one of your favorite characters!

Pinterest
Twitter
Facebook
Top-quality gear has a home.
Nomatic products are sleek, durable, and goddamn efficient.
Upgrade Your Gear
It’s a Party in Here
They say 3 is a crowd — except when you go camping. 3-person tents are AWESOME.
Let Me In!